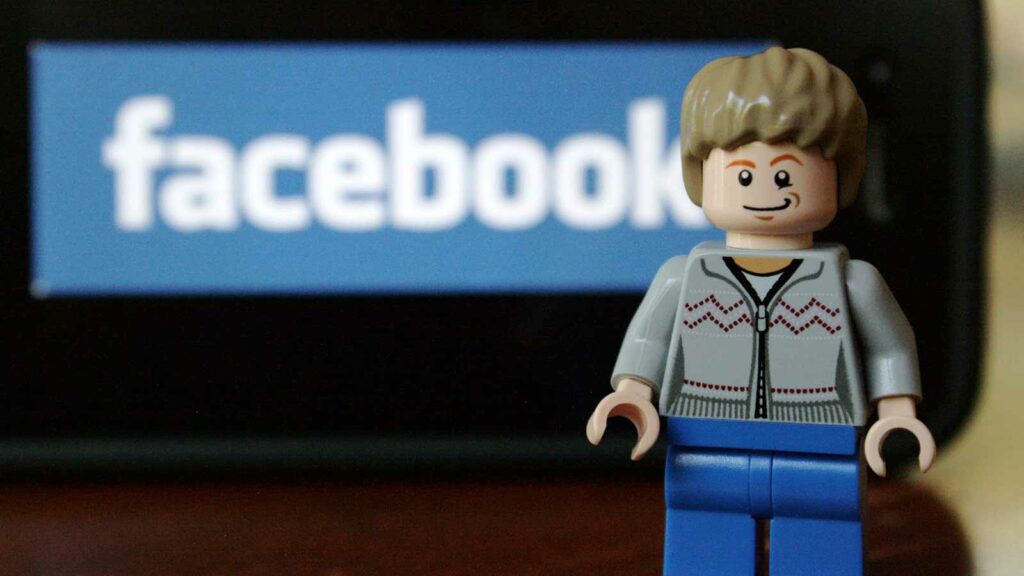 Apartment marketers have long relied on full color brochures and flyers to advertise their communities. Relatively cheap compared to signage, radio spots, and print media, it’s easy to see how brochures and flyers could appeal to the apartment marketer on a budget. But with the rise of social media advertising, spending money on these pamphlets […]

Google's "mobilegeddon" algorithm update was rare in the sense that it made national news. It was covered by outlets like NPR and USA Today in stories touting the possibility that sites which weren't "mobile-friendly" would see their search engine results positions fall. But "mobilegeddon" wasn't really rare: despite the coverage, it was just the latest […] 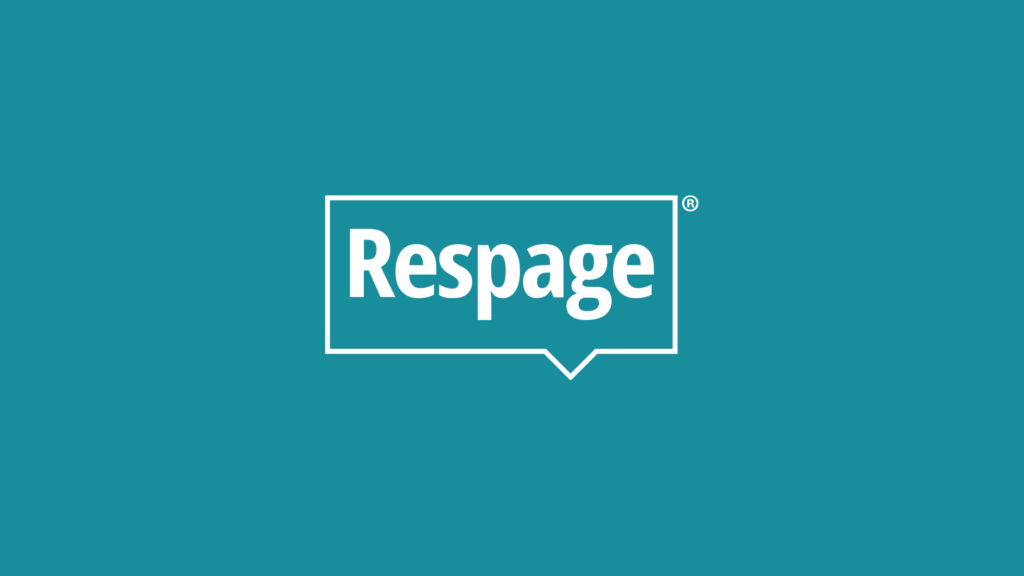 Familiarizing oneself with next year’s marketing strategies before January 1st is a good way to get a leg up on the competition. Provided below are a few key takeaways from Jayson DeMers recent Forbes article, Top 7 Online Marketing Trends That Will Dominate 2015, as well as explanations of how Respage helps clients act on […]

Taking web security and user-friendly design to even greater heights, Google introduced its newest update to the reCAPTCHA application programming interface (API) on December 3rd, 2014. Many web users will recognize reCAPTCHA as the security feature that prompts an individual to verify that he or she is "not a robot" by interpreting text within a […]

What’s the Average Number of Followers for a Multifamily Social Media Site?

Apartment communities around the country access thousands of social media sites through our Respage Express Dashboard. With so many social media connections, we've come up with some quick statistics on the average number of followers and Likes for multifamily communities. Apartment community Facebook pages using Respage average more than 250 Likes each. Twitter accounts and […]

Do your tweets now offer Analytics Details when you view them in the Twitter iOS app? The social network has long had its very own analytics dashboard available on the ads.twitter.com website, but some users of the Twitter iPhone app have begun noticing an option to "View Analytics Details" directly from the tweet view in […]

Is Your Property Responding to Reviews on the Most Popular Apartment Review Sites?

Searching online apartment reviews is an important decision-making trigger for most potential renters. As a result, it's a good idea to create an account on the most popular apartment review sites so that you can manage and respond to any reviews that come in. Not sure where to start? Respage has compiled a list of […]

Step aside, Yelp, TripAdvisor, and Foursquare. Facebook has quietly rolled out a new feature, Facebook Places, with the goal of bringing together the best parts of all three services — information on your friends' activities, reviews, and geolocation data — all in one. Using the search bar on the landing page of Facebook Places, type […]

Google's search algorithm is almost constantly changing. One of the search engine's most recent changes, termed Panda 4.1, went into effect at the end of September, announced on the Google+ page of Pierre Far, and shared by Matt Cutts, the Googler in charge of web quality, web spam, and search optimization. The original post notes […]