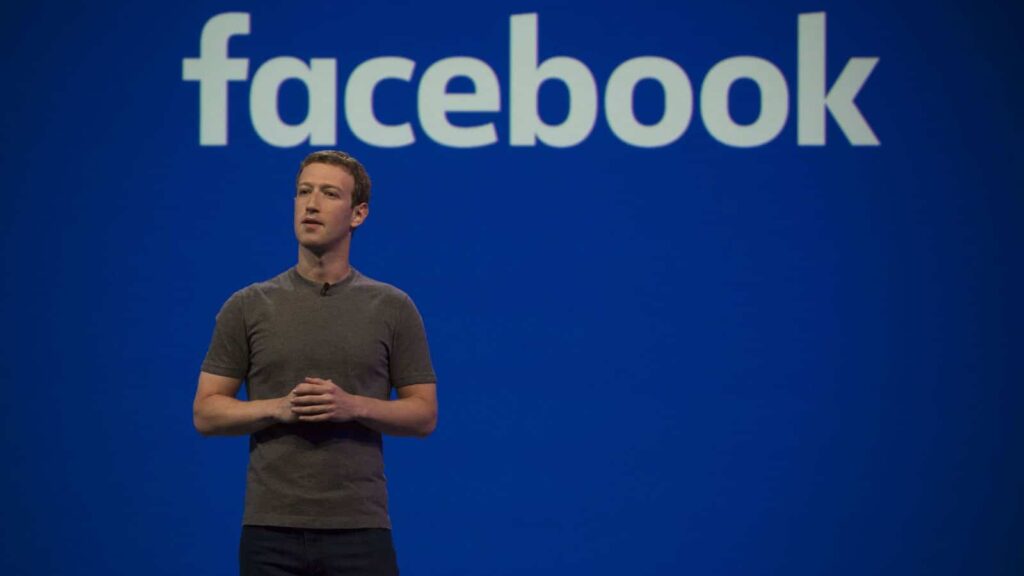 Facebook plans to radically change what appears in users’ news feeds, and the update could impact multifamily social media strategies.

To bring you up to speed on the crucial details, we put together the following summary of what’s happening, why Facebook plans the changes, and – most importantly – how the updates could affect social media for apartment communities.

“Recently we’ve gotten feedback from our community that public content…is crowding out the personal moments that lead us to connect more with each other,” the company’s founder and chief executive wrote in a Facebook post on January 11.  “I’m changing the goal I give our product teams from focusing on helping you find relevant content to helping you have more meaningful social interactions.”

What Zuckerberg means by “meaningful social interactions,” or how the social network will define this metric, remains unclear.

In his Thursday post the Facebook founder attributed the change to feedback from the community, but it’s hard to ignore the other elements at play.

Facebook, and social media in general, has recently come under fire for the role it plays in spreading misinformation and division, with a particular emphasis on election meddling in the United States and abroad.

As if that weren’t enough, the social network has also drawn criticism from numerous studies  for having negative effects on human psychology and personal well-being. Last year several of the company’s founding executives confirmed these allegations, claiming that they had created “short-term, dopamine-driven feedback loops” that are “destroying how society works.”

By reducing the amount of public content that appears in the news feed, Zuckerberg hopes to eliminate these issues and restore faith in his network’s ability to bring people together.

How Will the Facebook Update Change Multifamily Social Media?

Facebook news feed updates seem to drum up fear among multifamily marketers on a yearly basis. But if our experience has taught us anything, it’s that the industry will adapt to meet whatever challenges come our way.

Zuckerberg’s announcement provided limited technical details, so a definitive roadmap of do’s and don’ts is unavailable. But we do know the new news feed algorithm aims to provide more meaningful experiences so that “time spent on Facebook is time well spent.”

For this reason, we’re encouraging apartment communities to share more personalized posts, such as photos/videos of past events, announcements of upcoming events, and anything else that residents might find both meaningful and enjoyable.

At the same time, it’s good to keep in mind that a vast majority of apartment website traffic comes from search engines, not social media. So while the news feed update could impact your ability to reach current residents, it will have limited effect on your ability to reach new prospects.

As always with developing stories such as these, we’ll continue to follow its progress and keep you updated with all the important details.     [/softease_text_block][/vc_column][vc_column width=”3/12″][/vc_column][/vc_row] 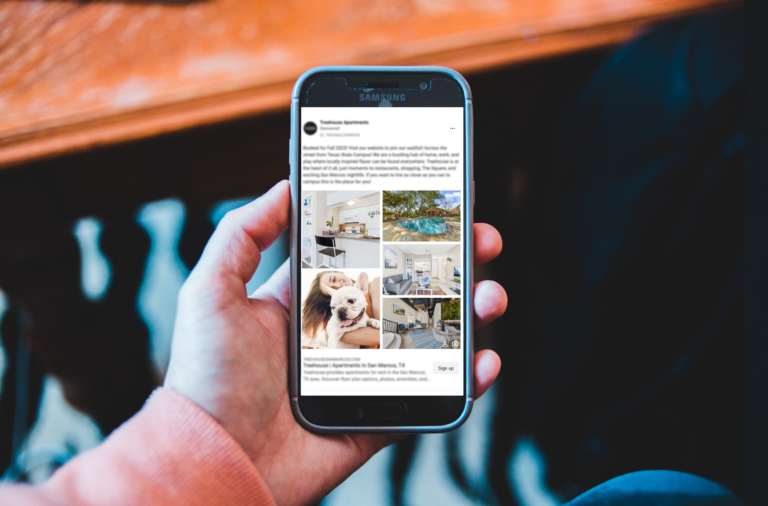 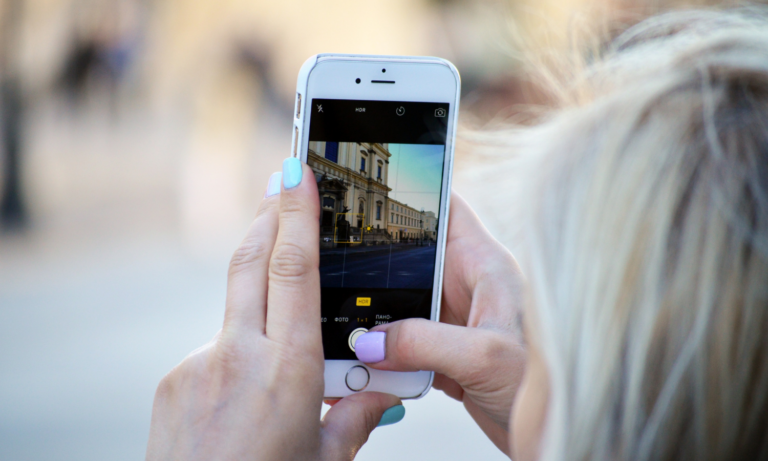 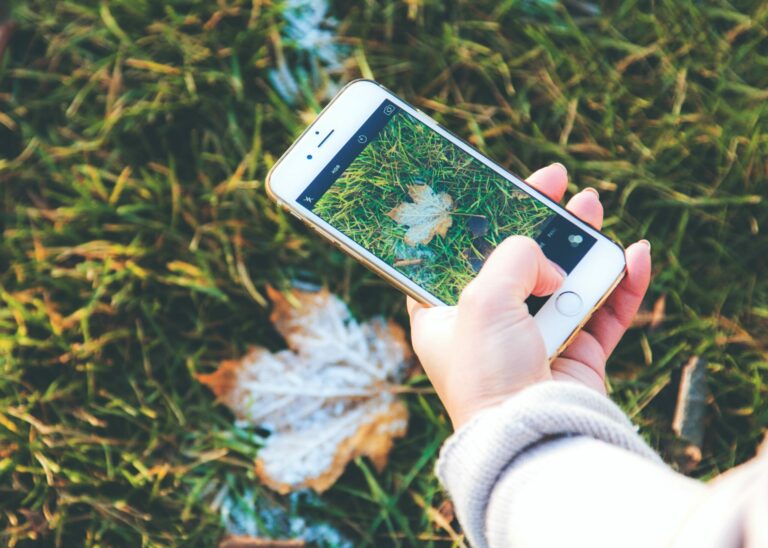 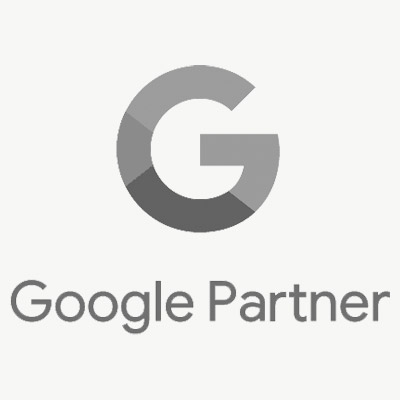 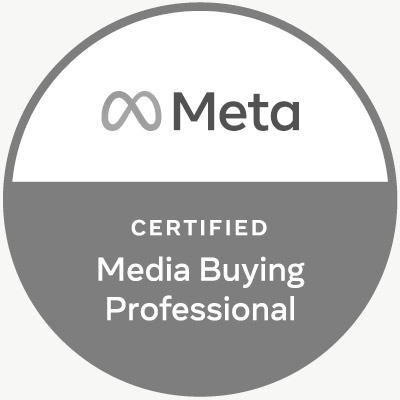