Apartment developers are betting big on city centers throughout the United States, with roughly a quarter of all new construction projects happening in downtown regions. The trend represents a rebound from over five decades of urban decay. And according to economists at Freddie Mac, this trend won't be slowing down anytime soon.

Downtown apartment construction has always faced several barriers to entry, the most notable being lack of space, claims a recent article from National Real Estate Investor. But with more Millennials favoring city life over the suburbs, and with city apartments experiencing faster-than-average rent growth when compared to their suburban counterparts, such barriers to entry are becoming less intimidating for developers.

For the most part, the new downtown development projects target the luxury market, which leads many to question whether the supply of these buildings will outpace demand. However, in another NREI story published two weeks ago, writer Bendix Anderson notes that experts at Freddie Mac have predicted that this will not be the case.

Although vacancy rates are destined to rise eventually, new development and a continued interest in downtown living hint at a bright future for multifamily players with a presence in America's largest cities. 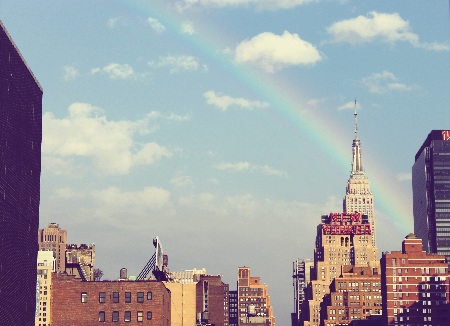