Despite economists' warnings of slowing rent growth, a new first quarter report indicates that the market may outperform expectations in 2015. The rise in rent growth is attributed to falling vacancy rates in apartment communities throughout the country. However, the supply and demand dynamic is more complicated than one might originally think.

According to an April 6 article on MultifamilyExecutive.com, Reis Senior Economist and Director of Research Ryan Severino credited the decrease in vacancy to a lack of new multifamily building development in the first quarter.

"Although weak first quarters for completions has become a bit of a norm in recent years as seasonality has returned to the market, it is a bit surprising this year because of the large pipeline of projects slated to come online in 2015, including many new units that were supposed to be completed last year but were delayed until this year," wrote Severino.

"The massive amounts of new supply that are coming online over the next few years should exceed demand, which will gradually push the vacancy rate upward," notes Severino. "However, due to the large number of individuals between the ages of 20 and 29 in the U.S., demand will remain relatively stout, which will cause vacancy to rise at a somewhat measured pace."

While Severino is likely correct in his assessment that vacancies will rise at a relatively measured pace, other statistics suggest that this rise will be much more moderate in some places than it is in others. In fact, it's possible that some markets may even see vacancies continue to drop. And no markets better demonstrate this phenomenon than the highly walkable cities favored by millennials.

When paired with WalkScore's recently released ratings of the most walkable cities in the United States, it's easy to see the relationship between pedestrian-friendly cities and rising rent rates. For example, 60 percent of the top 5 cities with the highest rent growth also appeared on WalkScore's top rankings list. This is without the inclusion of cities like New York, where rents are the highest in the country – though relatively stable – and walkability ranks at the top of the WalkScore list.

Although first quarter findings may not provide enough data to predict all of what's to come in 2015, signals suggest that the multifamily industry will continue to see modest rent growth and stable vacancy rates over the coming months, with the largest gains going to highly walkable cities favored by workforce millennials. 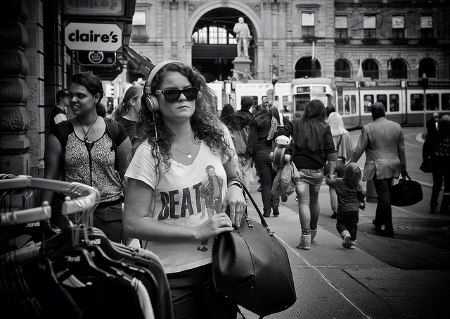 Send Us Qualified Leads and We’ll Send You $100 or More!